Executive Board of Directors 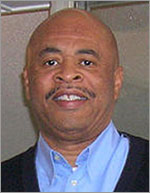 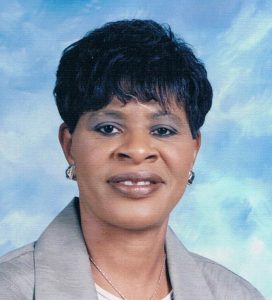 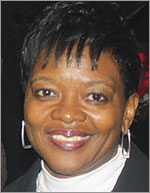 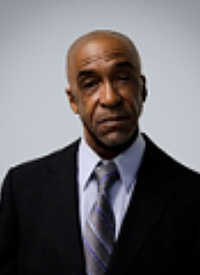 • I have and will forever act as a Community Activist within the African American communities of Winston-Salem, Forsyth County, North Carolina to ensure that my people are empowered economically, politically, educationally, and socially.

• As April 13th, 2020, I am currently on the boards and committees listed below; whereby, I serve with integrity and determination to fulfill the mission statement of the organization in which I commit myself to.

• Former Boards and committees I have served on: 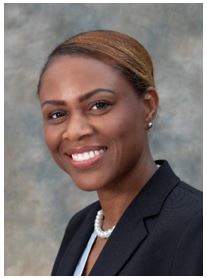 Our mission at FLIP is to promote the values of learning and self-worth among our youth and to provide a safe and stimulating environment for them to interact and learn from each other within the Winston-Salem, NC Triad area.

Programs | About Us | FAQ | Policies